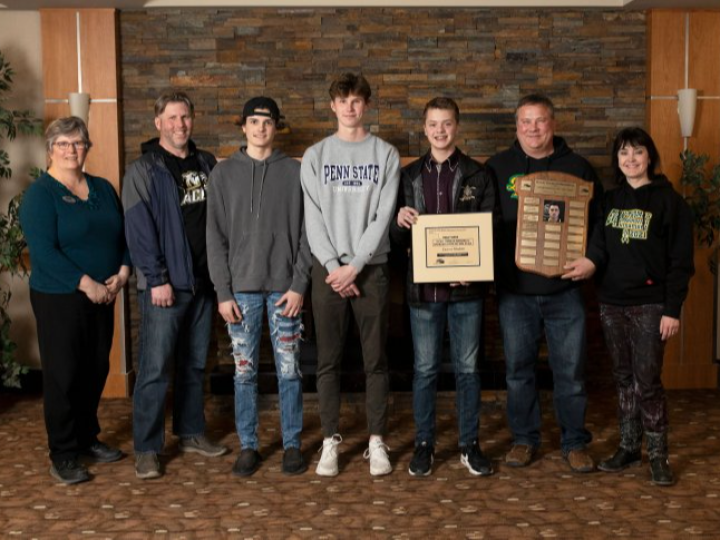 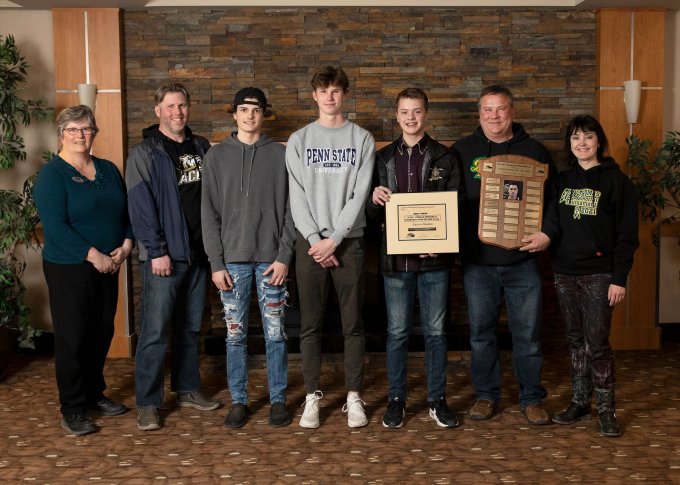 SMHA conducted its AGM on April 14th.
Below is an update on Elections and Awards:

Congratulations to all those elected and to all award winners!  Great people involved with SMHA!