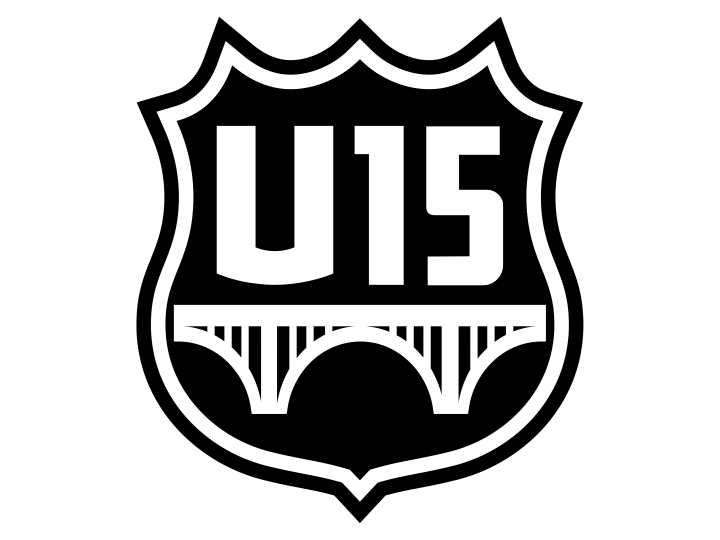 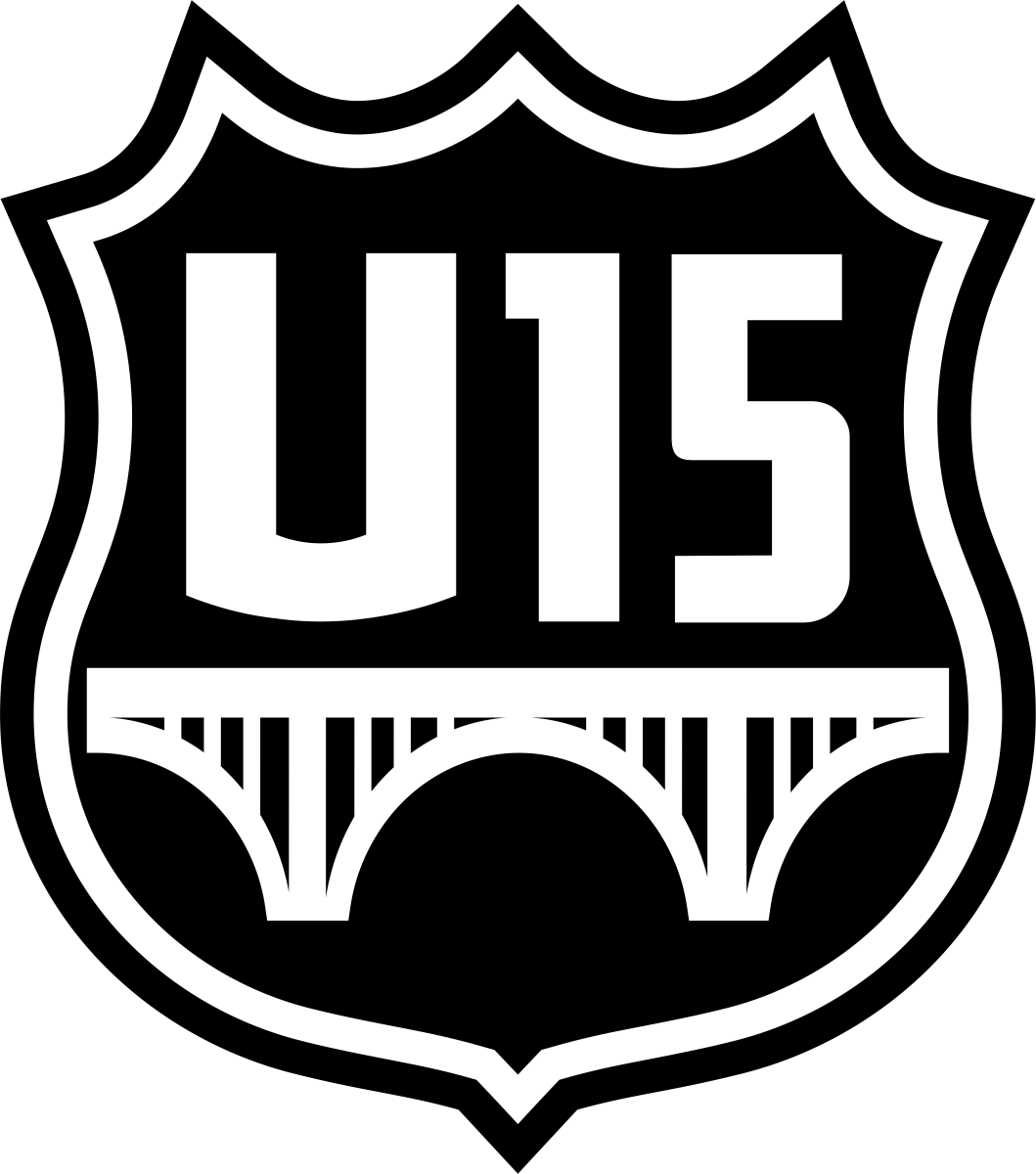 On February 7, 2022, the SMHA Board of Directors approved a motion to create a U15A league for 2022-23 that will have a city-wide tryout and draft format - similar to what is done for Saskatoon AA Hockey.  U15AA and U15A are the only two levels of U15 hockey with body checking in place.

The purpose of moving to a city-wide draft for U15A is the same as it was in 2005 when SMHA introduced this format into our AA programs.  The City-Wide draft format provides the best opportunity for players that are deserving of making this level of hockey.  Currently, if a zone has a deeper group of players, they are limited to the number of spots open and players capable of playing U15A hockey end up in B.  Conversely, for a zone that has a thinner group of players, they are forced to move up players that are not at the U15A level in order to fill their teams. The city-wide draft creates the opportunity for a balanced league.  It also leaves our zones in a better position to have more parity in the B and C levels of U15 hockey.

SMHA also wants to do all it can to close the gap between our U15AA programming and our U15A program.  The city-wide U15A league will be set up to provide players in the league the best opportunity to improve their game in order to make a push to play AA and U18AAA as their minor hockey careers progress.

SMHA will be drafting eight (8) teams for the U15A league.  We want to offer the teams relatively similar practice ice totals as AA so the players in U15A can develop at a similar pace to U15AA players. 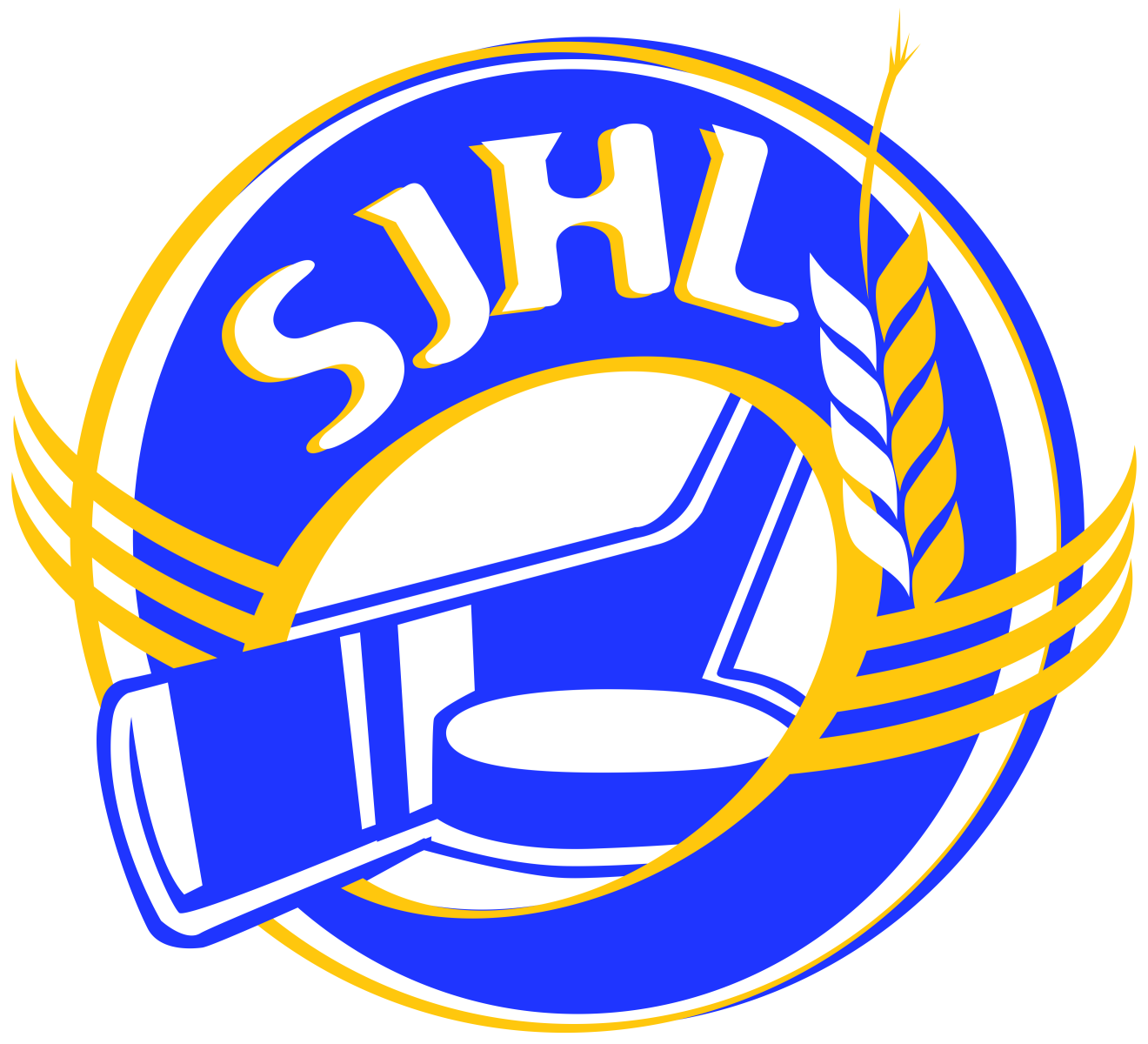 All SMHA U15A teams will be named after Saskatchewan Junior Hockey League (SJHL) teams and will wear the exact same colours as the SJ teams!  That's right, players will be drafted to one of the following teams! 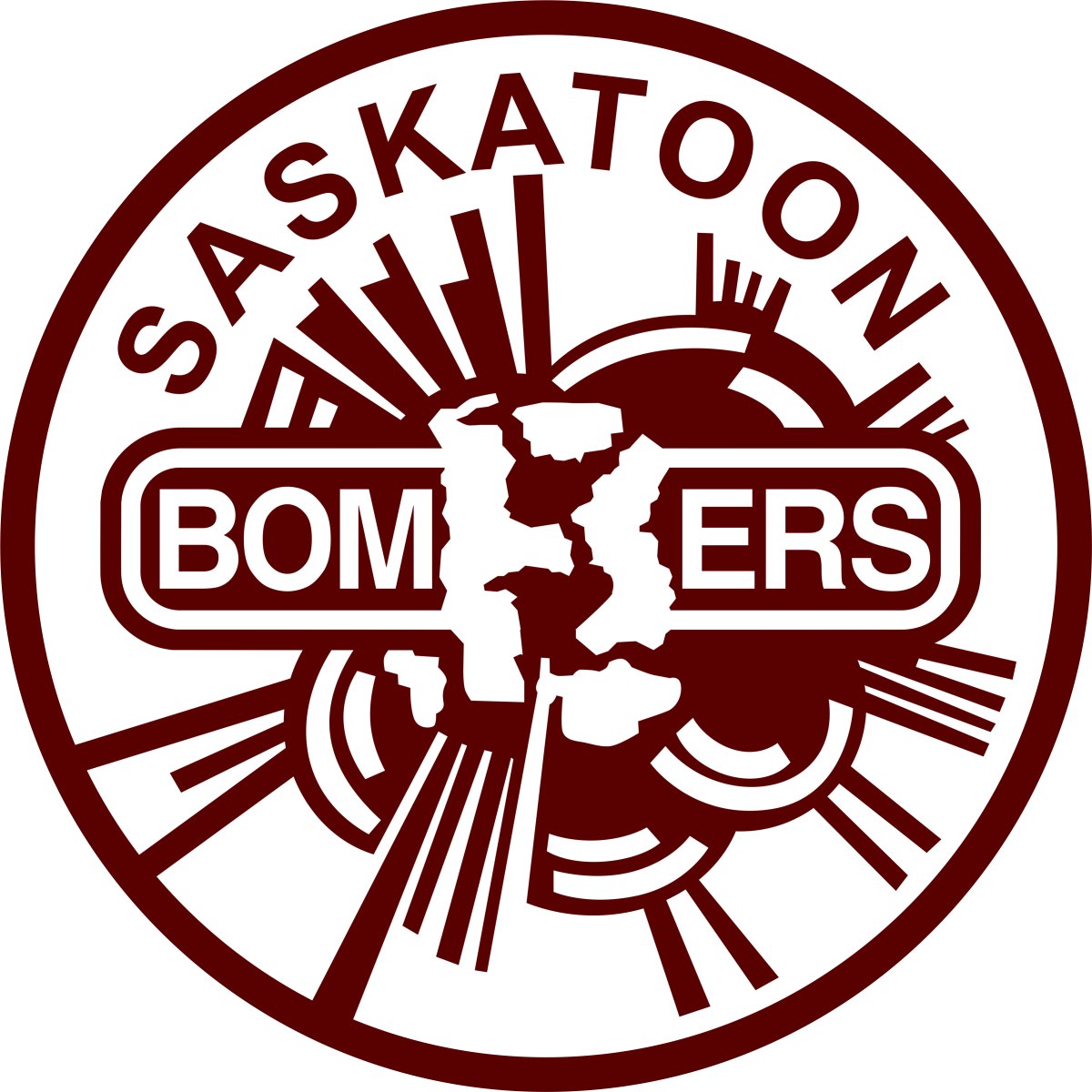 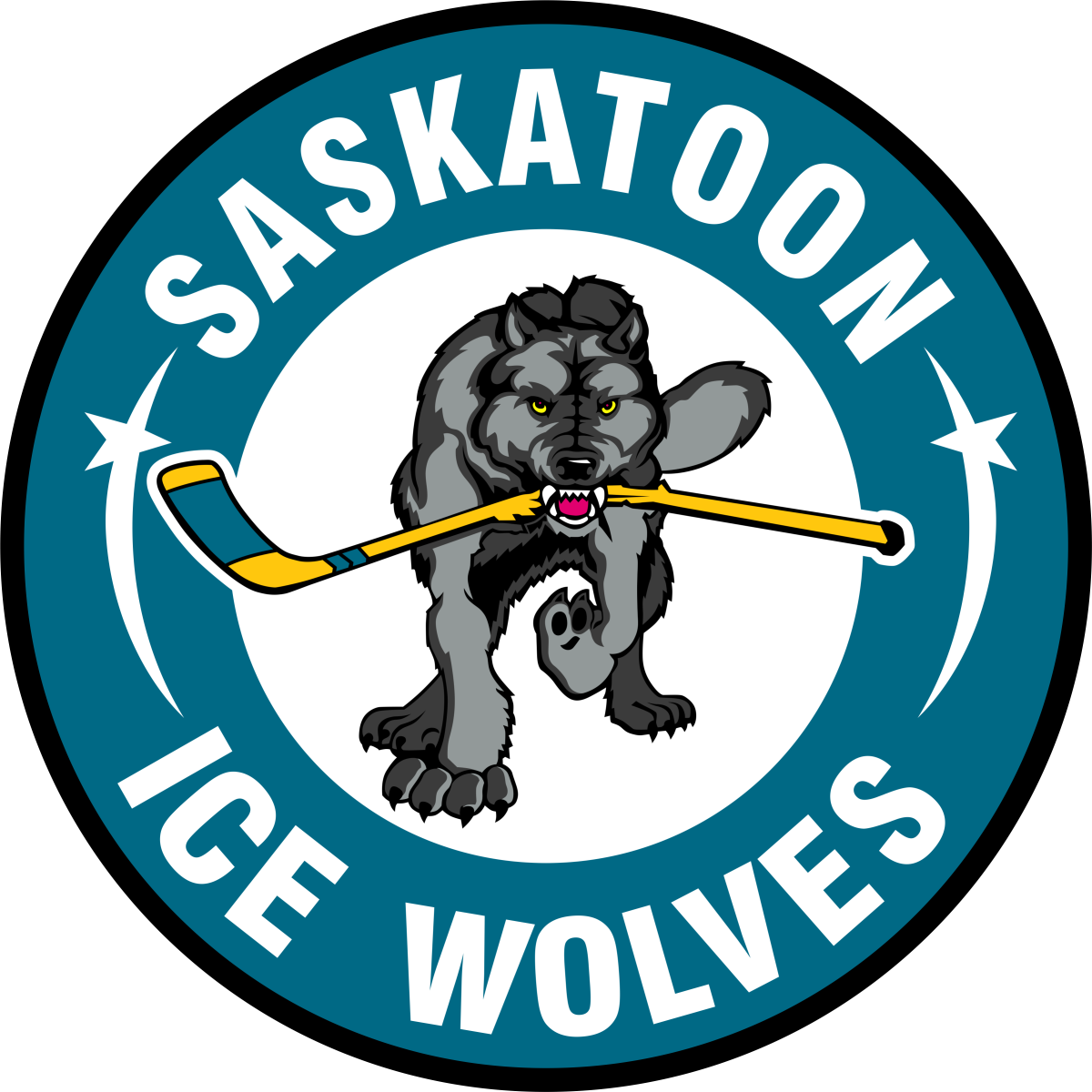 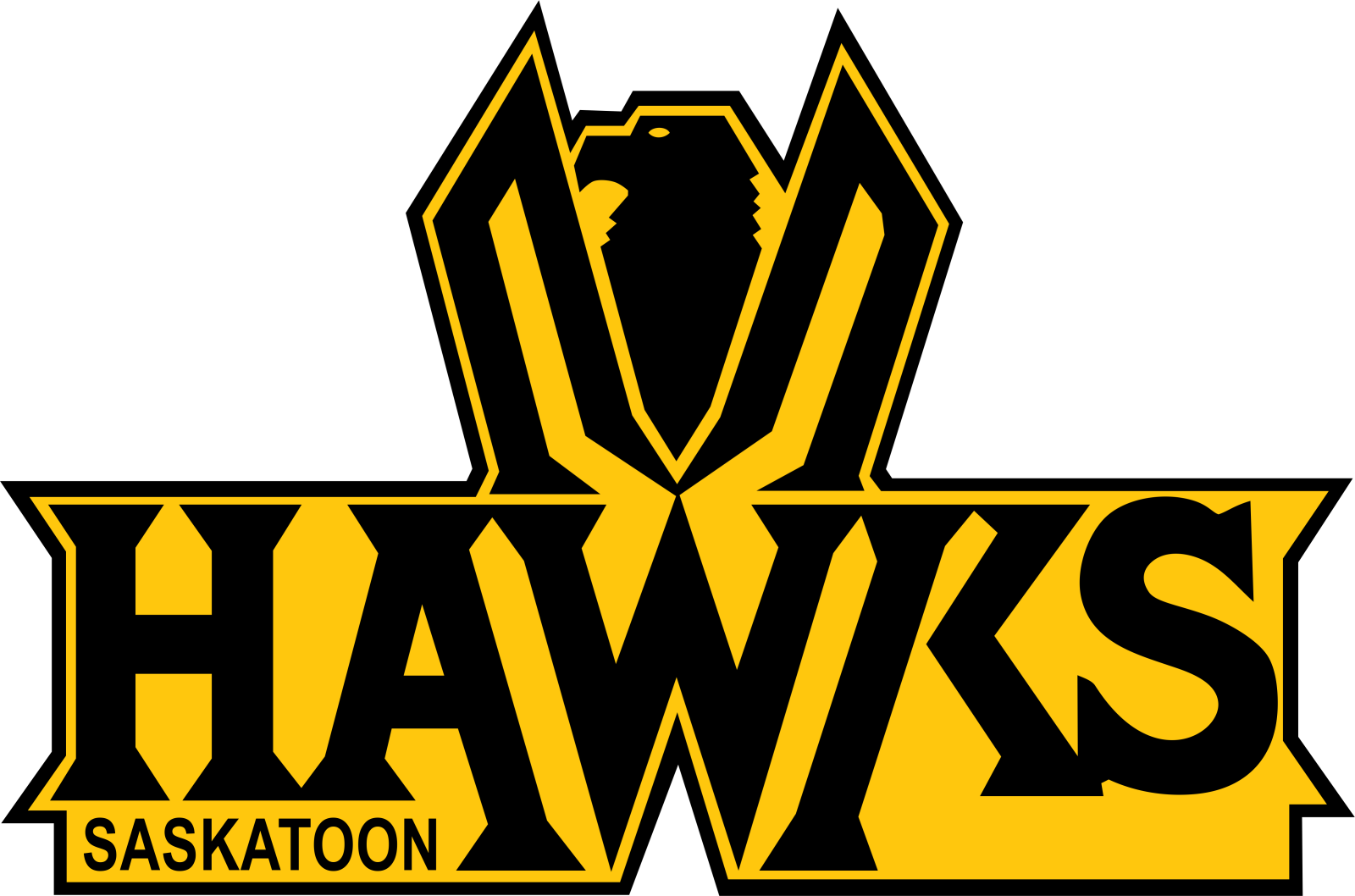 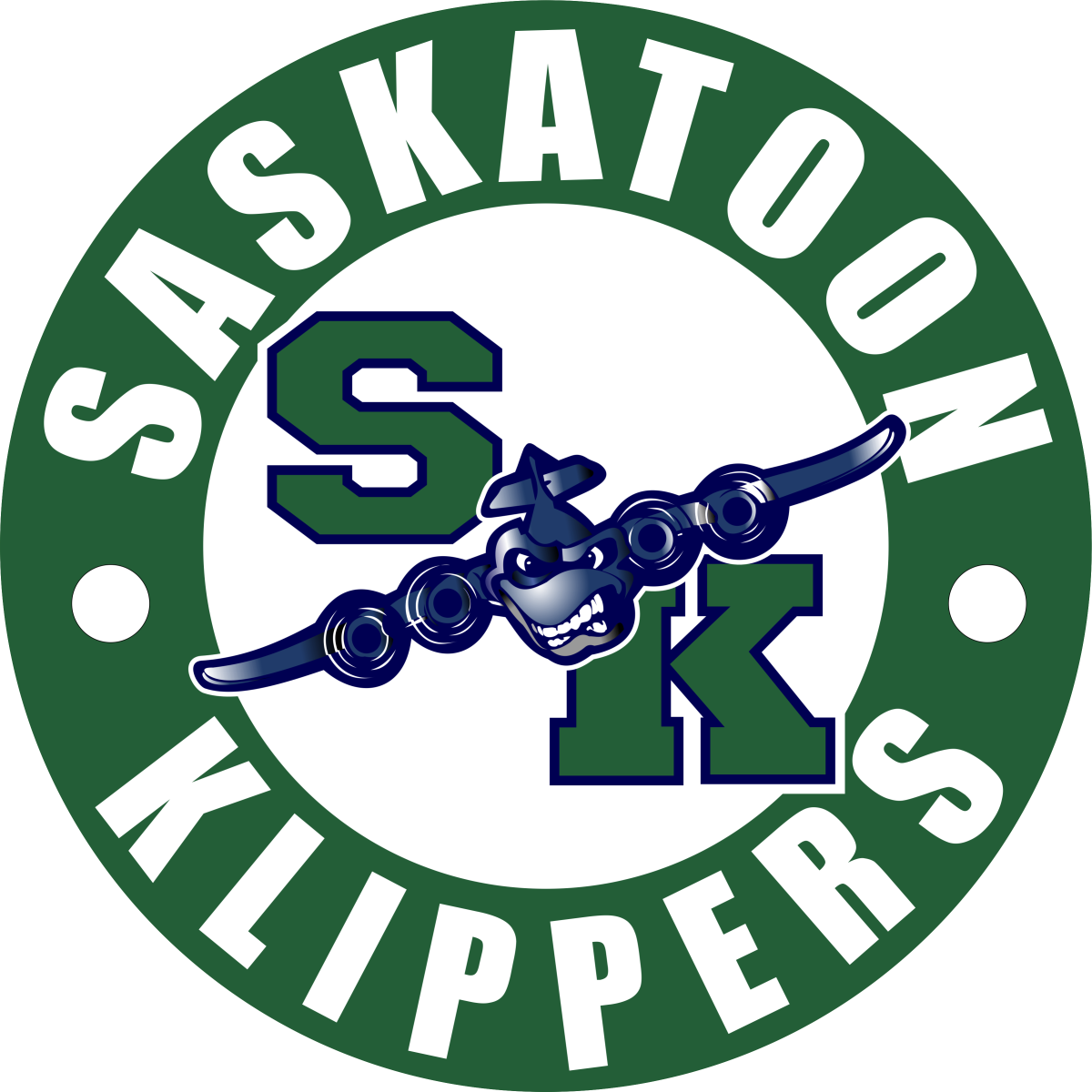 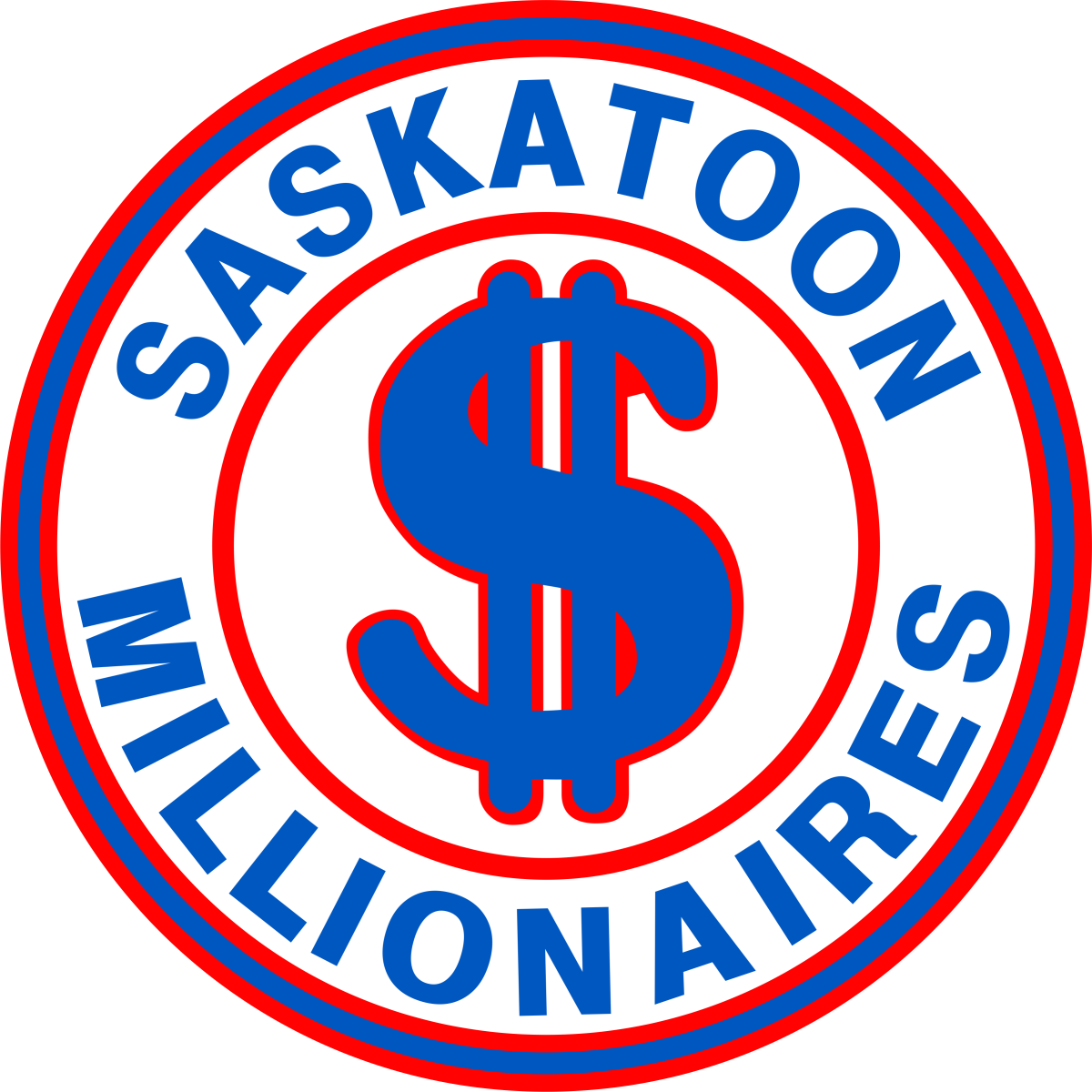 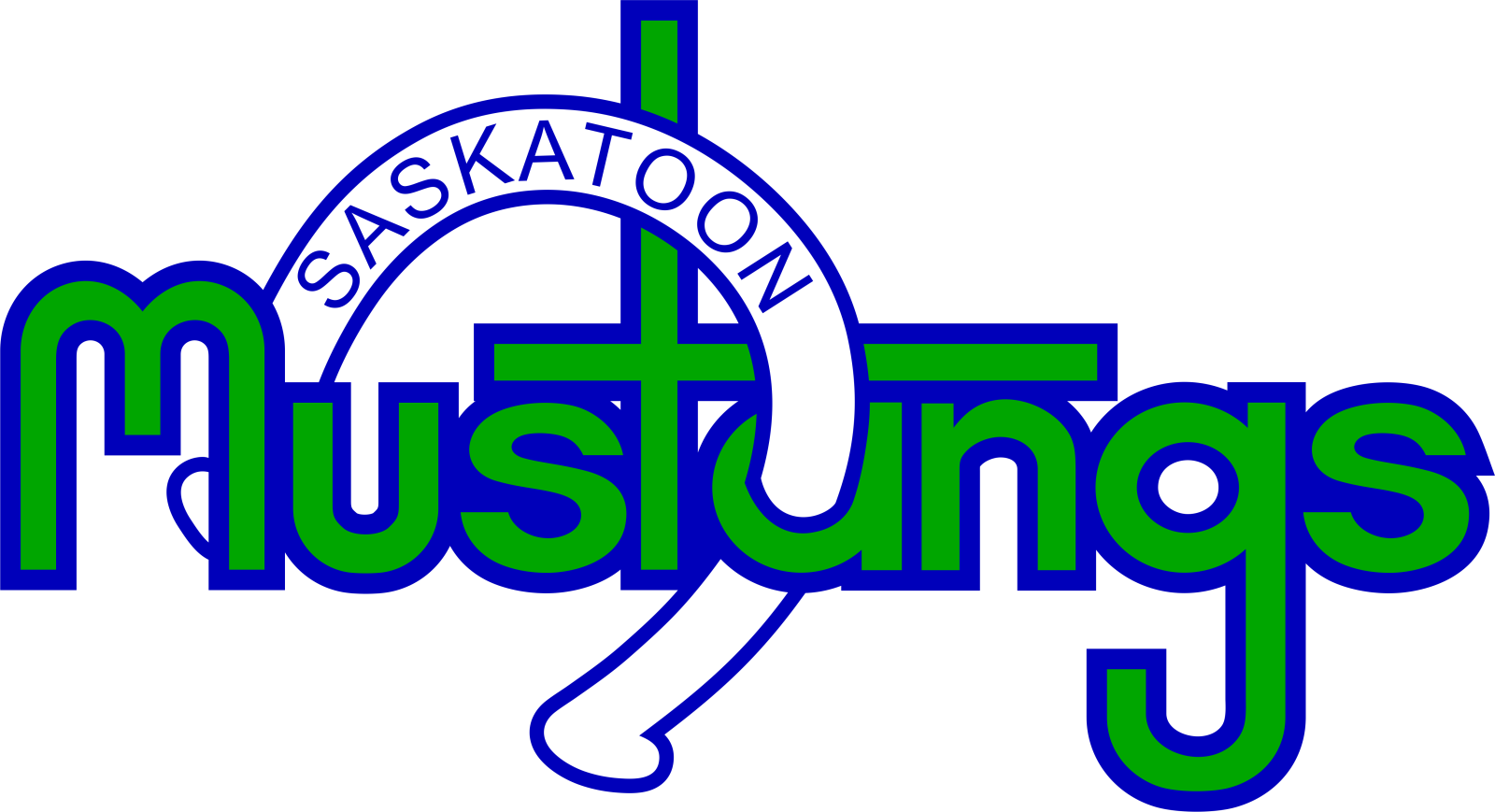 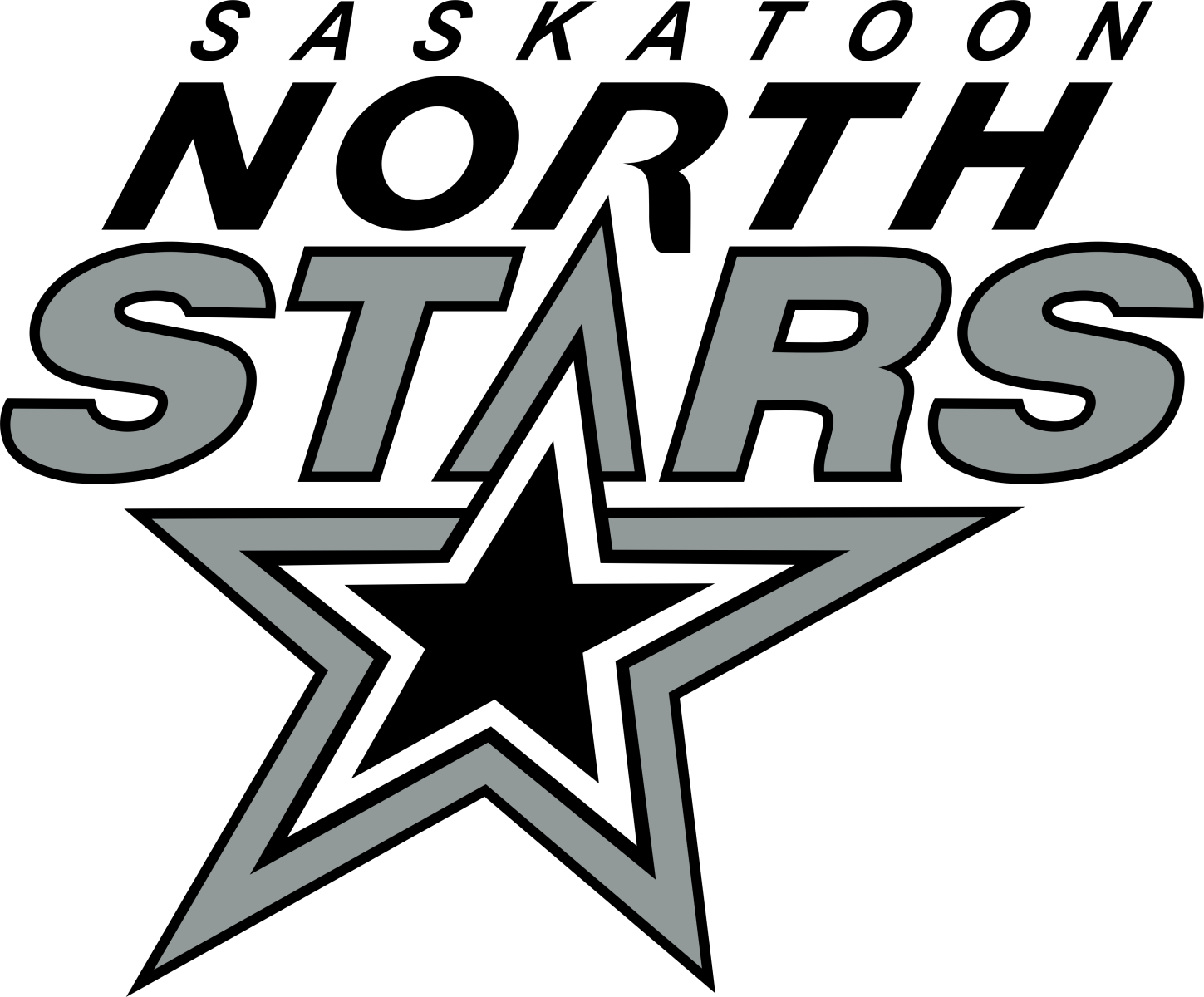 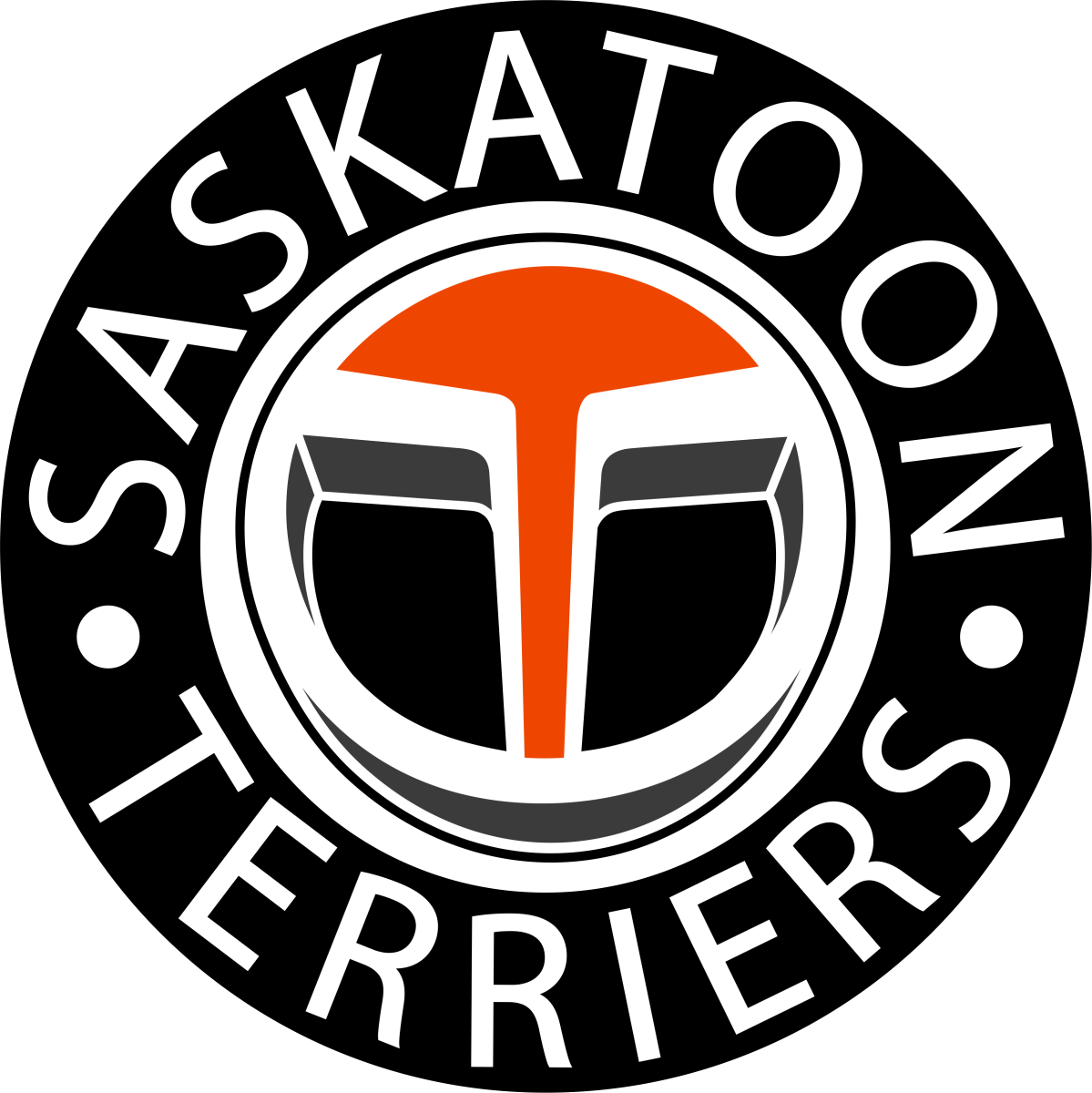 12 tryout teams will take part in the final weekend of U15A tryouts.

Players wishing to play no body checking hockey in U15B or U15C may choose U15B/C only from the registration dropdown menu on their home zone website.

CLICK HERE TO GO TO ALL ZONE REGISTRATION PAGES

Good luck to all players in U15!